Upon coming home from my vacation/trip to Wimberley Texas, I noticed some new Reach Records singles dropped by Tedashii, Whutsuprg, 1 K Phew, and plus a new song by Lecrae and Andy Mineo called Coming In Hot (There was another one dropped I think around before I left for my trip called Didn't I). Some of the singles have Summer Eighteen written on the cover art. The Lecrae/Andy Mineo one didn't. But it does show them both of their faces portrayed as skulls (Just like the Didn't I song). Andy wearing his NY hat, and Lecrae with his new dreads (similar to the new style of Trap/Mumble Rap rappers like Lil Uzi Vert, Lil Yachty, XXXTenacion, and others... which btw I mention these other mentioned artists because the general public already knows about them, but I don't recommend their music for content reasons). There's also a new song by Andy Mineo featuring Foggieraw (Who was featured in Social Club Misfits new recent album Into The Night on a song called Clear). KB released a new song as well. It's called Long Live The Champion. 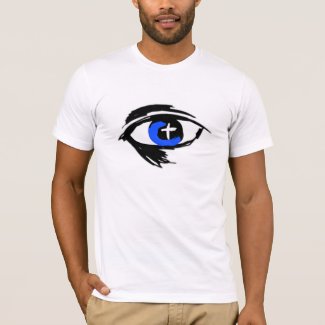 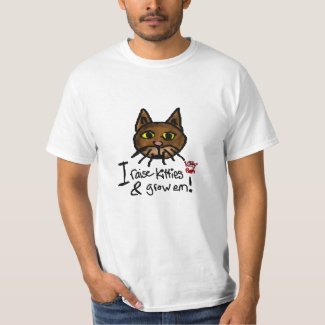